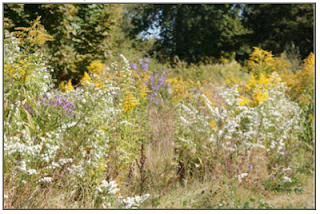 I worked on a paper with some colleagues where we found positive frequency dependence when grasses were planted with clonal neighbors, similar to what Burns and Strauss found for the potting soil result. Ours was a field study as well. Here is our paper: https://docs.google.com/viewer?a=v&pid=explorer&chrome=true&srcid=0B_M0mgmVJAKUNGYzMTA3MjAtMTU2Ni00MGExLTk2YTMtMTkyYzUyYTYwNGUx&hl=en

Thanks for brining attention to the article.

I read your article.. It has great details and yet it is easy to understand. Nice share.
Buy Essays

tHIS IS really interesting because I think that the best thing is conservation, I think everybody have to gar together to support all things related to it ti get a better world.

During the time we've come to visit here a little over a working week ago, my brother came to be so insistent around making comment on Bob's idea being put forward. I even so was adamant that we need to keep our lips sealed for a while and merely never come up with a comment but when he made an effort to create one more comment which presents criticsms about how others responded on his statement, I guess he was dead mistaken about it.

Make sure that you just continue to construct a discussion that is going to make everyone impart more. You actually need to be wary at whatever you said otherwise you would be placed into a situation where no one will ever interact.