Who are you writing your paper with?

Choosing who you work with plays an important role in who you become as a scientist. Every grad student knows this is true about choosing a supervisor, and we’ve all heard the good, the bad, and the ugly when it comes to student-advisor stories. But writing a paper with collaborators is like dealing with the supervisor-supervisee relationship writ small. Working with coauthors can be the most rewarding or the most frustrating process, or both. Ultimately, the combination of personalities involved merge in such a way as to produce a document that is usually more (but sometimes less) than the sum of its parts. The writing process and collaborative interactions are fascinating to consider all on their own. 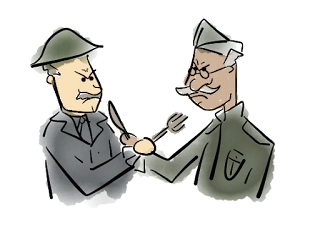 The Silent Partner
These are the middle authors, the suppliers of data and computer code, people who were involved in the foundations of the work, but not actively a part of the writing process. 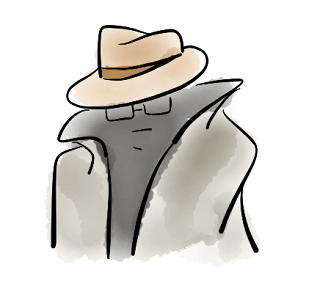 The Nay-sayer
These are the coauthors who disagree, seemingly on principle, with any attempt to generalize the paper. Given free rein, such authors can prevent a work from having any generality beyond the particular system and question in the paper. These authors do help a paper become reviewer-proof, since every statement left in the paper is well-supported. 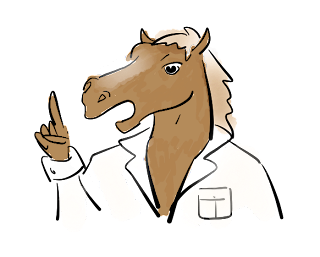 The Grammar Nazi
The Grammar Nazi returns your draft of the paper covered in edits, but he has mostly corrected for grammar and style rather than content. This is not the worst coauthor type, although it can be annoying, especially if these edits are mostly about personal taste. 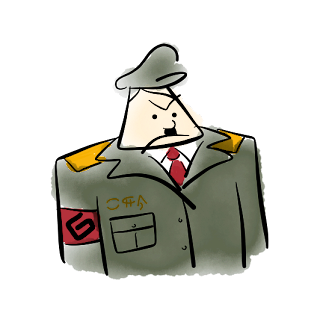 The Snail
This is the coauthor that you just don’t hear from. You can send them reminder emails, give them a phone call, pray to the gods, but they will take their own sweet time getting anything back to you. (And yes, they are probably really busy). 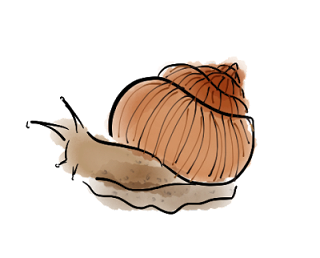 The Cheerleader
The Cheerleader can encourage you through a difficult writing process or fuel an easy one. These are the coauthors who believe in the value of the work and will help motivate you through multiple edits, rejections, or revisions, as needed. 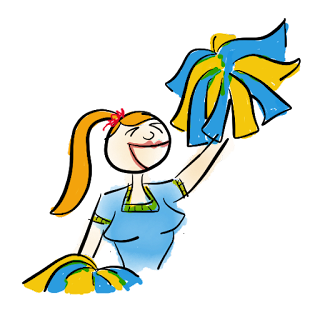 The Good Samaritan
The Good Samaritan is a special type of person. They aren’t authors of your manuscript, but they read it for you out of pure generosity  They might provide better feedback and more useful advice than any of your actual coauthors. They always end up in the acknowledgements, but you often feel like you owe them more. 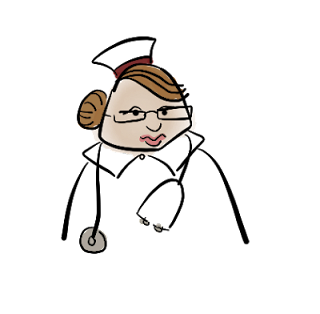 The Sage
The Sage is probably your supervisor or some scientific silverback. They read your manuscript and immediately know what’s wrong with it, what it needs, and distill this to you in a short comment that will change everything. The Sage will improve your work infinitely, and make you realize how far you still have to go. 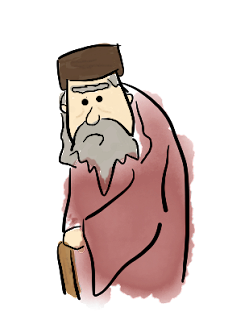 There are probably lots of other types that I haven't thought of, so feel free to describe them in the comments. And, it goes without saying that if you coauthored a paper with me, you were an excellent coauthor with whom I have no complaints. Especially Marc Cadotte, who is often both Cheerleader and Sage :)

Thanks to Lanna Jin for the amazing illustrations!

These turned out great! I feel like Lanna should have signed each picture...

If the EEB and Flow actually made money, we could hire Lanna as our graphic designer. Luckily she works for our admiration.

Admiration and the opportunity to procrastinate on other more important projects :)

Then there are those that collect data, analyze it and yet never become a coauthor.

Oh yes. We didn't think of this one, how about 'indentured servant'.

A comment about the post on G+: "The assassin: Starts out as a middle author and back stabs & sabotages their way to lead author.﻿"

I agree that Marc is a combination Cheerleader and Sage (and promise that I will soon have another draft to him...I'm the Snail on this particular ms...) Also, yes, I know what Indentured Servitude is like -- I call it being a student ;)

Angela don't make me go all 'little general' on you!

Okay, let's be honest, The Control Freak should probably be on this list too.

The con-artist: Lures you into during the work with flattery and promises then bumps you down to the bottom of the author list on the final manuscript.

I don't have personal experience with this one luckily, but I've seen it happen.

Neil, That is a good one. I'm picturing Tom Cruise in Rain Man.

My MSc advisor emailed this to me (I had already seen it, of course)... and I suggested he was a combo of the cheerleader and sage, but also the grammar 'elf'! Because having a stickler for grammar can really be a good thing! Very cute post!

Insists on the most complex statistics when simpler, more accessible statistics give the same result. Needs to demonstrate erudition and create the appearance of sophistication at the expense of clarity.

This is a great one! Extra points if they're an insecure Bayesian statistician ;-)

Once wrote a paper with someone who operated as if they had split personalities - all Little Generals. Each personality would attack the changes his/her previous personality made in the last meeting. I would have had more sympathy if this person actually had a compromised mental condition, but instead it was a dose of the Snail that allowed for enough time between meetings that the person would forget that the lines they adamantly opposed were ones he/she absolutely insisted upon last time.

Hey Norris. Nice one. So much a little general, they need to demand something, regardless of the fine points of the fact that the demands are contradictory.

We will investigate how we record when we write and how we write when we gather language from the outside. We will try found poetry and collaborative writing experiments. squidoo.com/paper-writing-service-77613

I'm about to start teaching an introductory ethics course and thought it would be helpful to mention that there are some fantastic resources online about writing philosophy papers.help writing a paper

writing a paper with collaborators is like dealing with the supervisor-supervisee relationship writ small. Working with coauthors can be the most rewarding or the most frustrating process, cheap paper writing service

I wanted to thank you for this great read!! I definitely enjoying every little bit of it I have you bookmarked to check out new stuff you post.
Resume