The Gordon Conference on Unifying Ecology Across Scales is open for registration. It runs July 20-24, and should be an interesting meeting and well worth going.
Posted by Unknown at 6/20/2014 08:37:00 AM No comments: Links to this post

Valuing Toronto's urban forest: seeing the forest for the trees

Many news outlets in Toronto reported on a study released by the chief economist at TD bank about the value of urban trees in Toronto. Toronto has been called ‘the city in a park’ because of the heavily forested urban landscape we have here (though when you Google ‘city in a park’ a plethora of cities have the same view of themselves). The value of Toronto’s urban forest estimated by the economists was 7 billion dollars. This seems like an astronomical amount, and that a large bank is the one forwarding this view of the value of an urban forest is in itself an amazing development (note: I do have an obvious conflict of interest as my professorship is endowed by TD).

TD's valuation of the urban forest relied on per-species estimates of net benefits, including carbon sequestration, air quality improvement, storm water flow, and energy savings though shading of buildings. These economic returns more than justify municipal expenses for maintaining parks and urban trees. This approach to quantifying the value of trees has been forwarded by new initiatives such as iTree that provide information on the benefits of tree species. The TD report does go on to say that there are other unquantified benefits of the urban forest such as aesthetic values and importance to communities. But the question is, is cumulative economic benefit a sum of individual trees or is there something more to a forest?

The simplest way in which a forest supplies additional value is through diversity effects. Different tree species may utilize differing resources or niches and by occurring together are able to turn more of the total local resources into growth, thus sequestering more carbon dioxide then if they were grown alone or only with other trees of the same species. As an example, if you grow a tall canopy tree and a medium shade tolerant species underneath it, the cumulative energy savings through shading are much greater than growing two tall canopy trees or two medium shade tolerant trees. This is often referred to as ‘complementarity’ 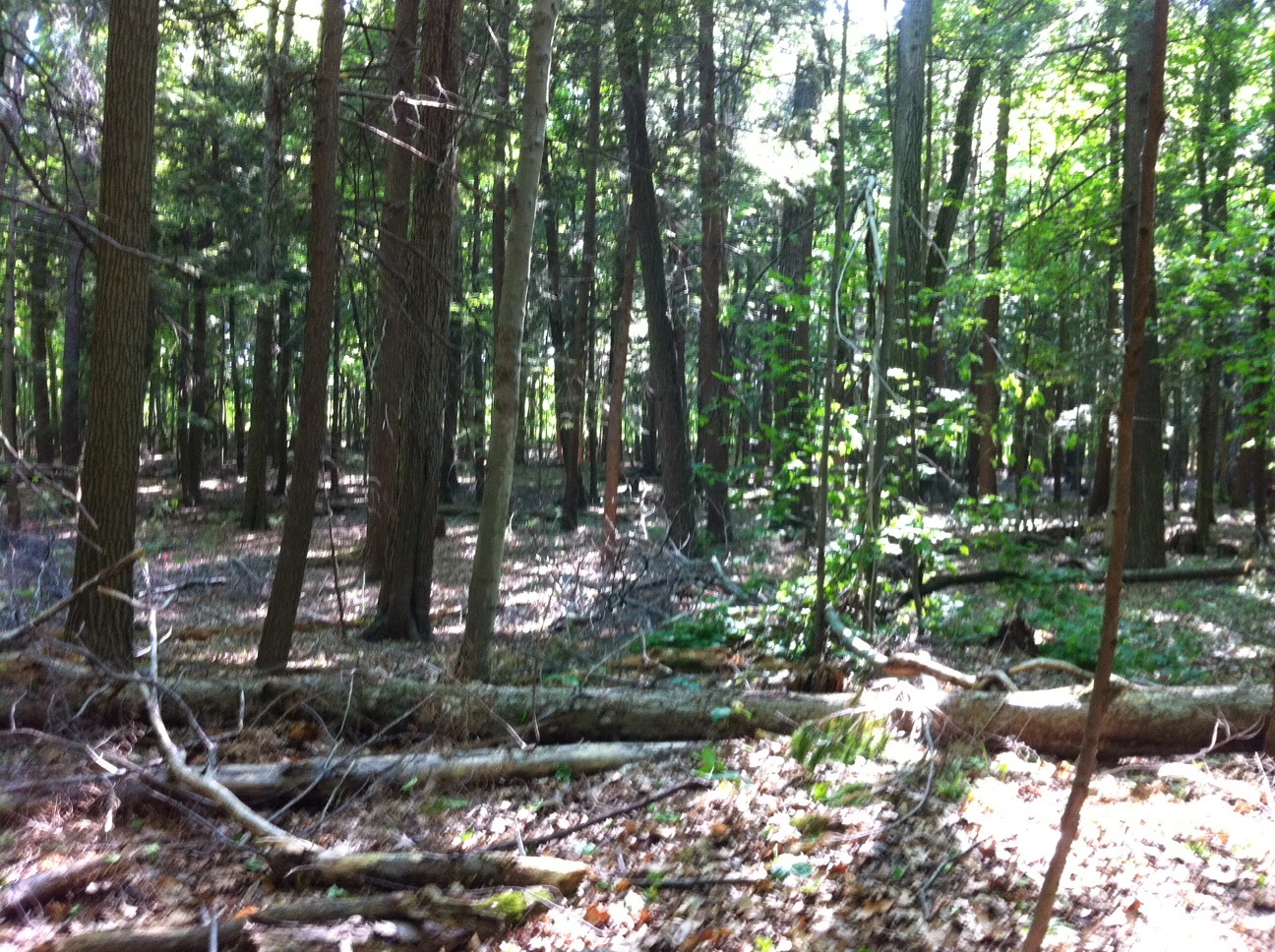 More than species complementing one another, in forests we often see species facilitating one another, meaning that individual trees perform better with other tree species around it, then when grown alone. Again, using carbon sequestration as the example, facilitation means that more carbon is taken up then when trees are isolated from one another.

Forests also provide habit for other plants and animals that individual trees do not provide. A forest can also better support pollinators by including different tree species that flower at different times of the season. Further, forests provide recreational activities (biking, hiking, camping, etc.) that are economically measurable (gas costs to travel there, user fees, tax support, etc.).

Taken all together, intact forests supply even greater economic, health, and environmental benefits than individual trees. If the trees of Toronto are valued at 7 billion dollars, then the forests of Toronto must be worth much more.
Posted by Unknown at 6/10/2014 12:56:00 PM 2 comments: Links to this post 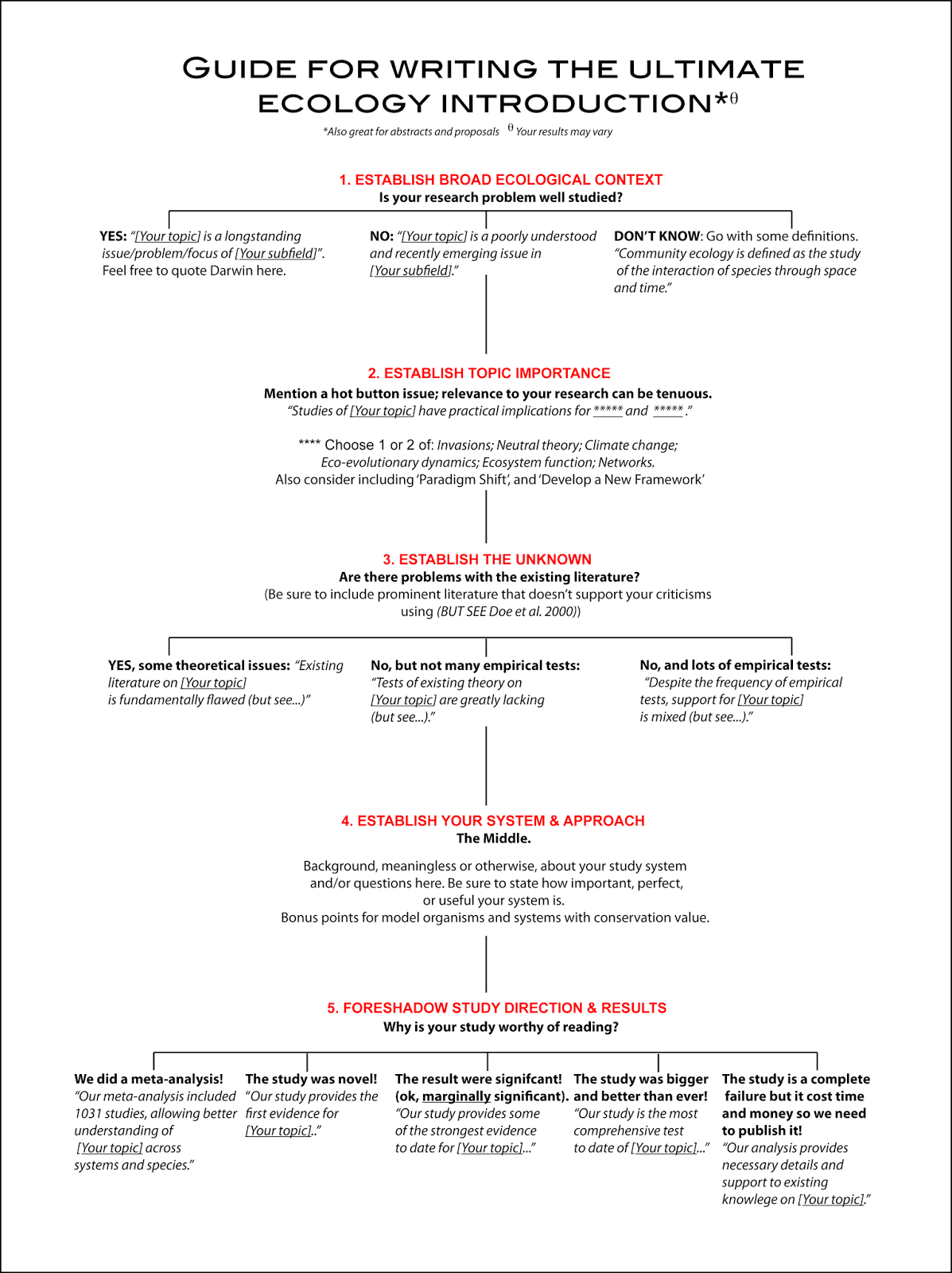